Inspired by Deadpool 2, we wanted to challenge ourselves with getting this effect to look as realistic as possible.

We failed at our first attempt; trying to build the effect purely in post. After going back to the drawing-board we realized the best technique would be to have 2 identical guns, but one sawed in half. We glued the sawed off point onto a scrap of plastic and put the point through a hole in a glove.

We had a 2nd identical glove with no hole, that we used for the first part of the action.

Using tripods to stabilize our hands, we shot the gloved hand entering frame with the intact gun, and then swapped the intact gun for the sawed in half one, while swapping the intact glove to the glove with the gun barrel going through it.

After that, it was a matter of moving the clean-unholed glove into position with puppet pins, and a few matte techniques to give the appearance of the gun actually moving through the hand.

We used a variety of our blood assets as well as a muzzle flash to achieve this effect and tie everything together. 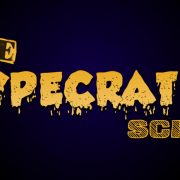 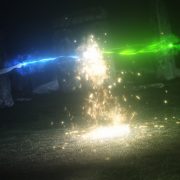 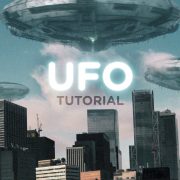 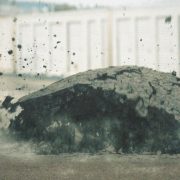 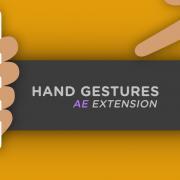 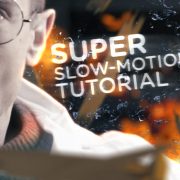 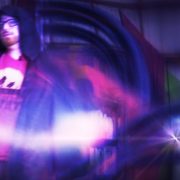 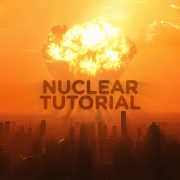