We have 5 New Film Noir tracks available for download! 3 are exclusively for Pro Users, 2 are Free for everyone.

When we were figuring out the skit for our Disintegration Tutorial we were inspired to make something with Film Noir vibes. Our main character was a detective who monologued in his head, so it just made sense!

This genre was popularized in the 40’s and 50’s, and has since become an iconic style, often satirized or used in genre templates for film-contests.

The fist thing you notice about Film Noir is the visual style. The look is high-contrast, often utilizing low-key lighting for the entire scene. This was due to the limited film budgets of the time, but they were artfully crafty in such a way that the handicap looked intentional. Dutch angles, low-angles and fog are also prominent features of this genre.

The second thing you notice about the genre is the music. It’s jazzy, melodic, sometimes intense and even menacing. You can’t make a film noir project without the music. Our 5 Tracks cover what you need, and if you want to build out your sound-design further we have some fantastic noir-inspired sound design assets as well!

You may even enjoy using these Spy Tracks, perfect for espionage and mystery scenes. 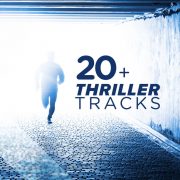 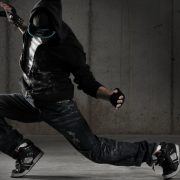 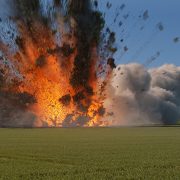 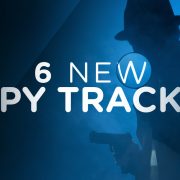 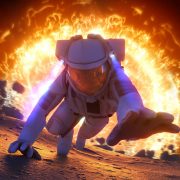 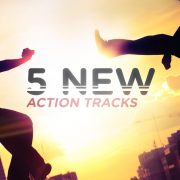 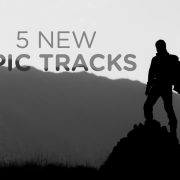 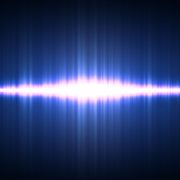 Blink Portal Tutorial in After Effects
Scroll to top